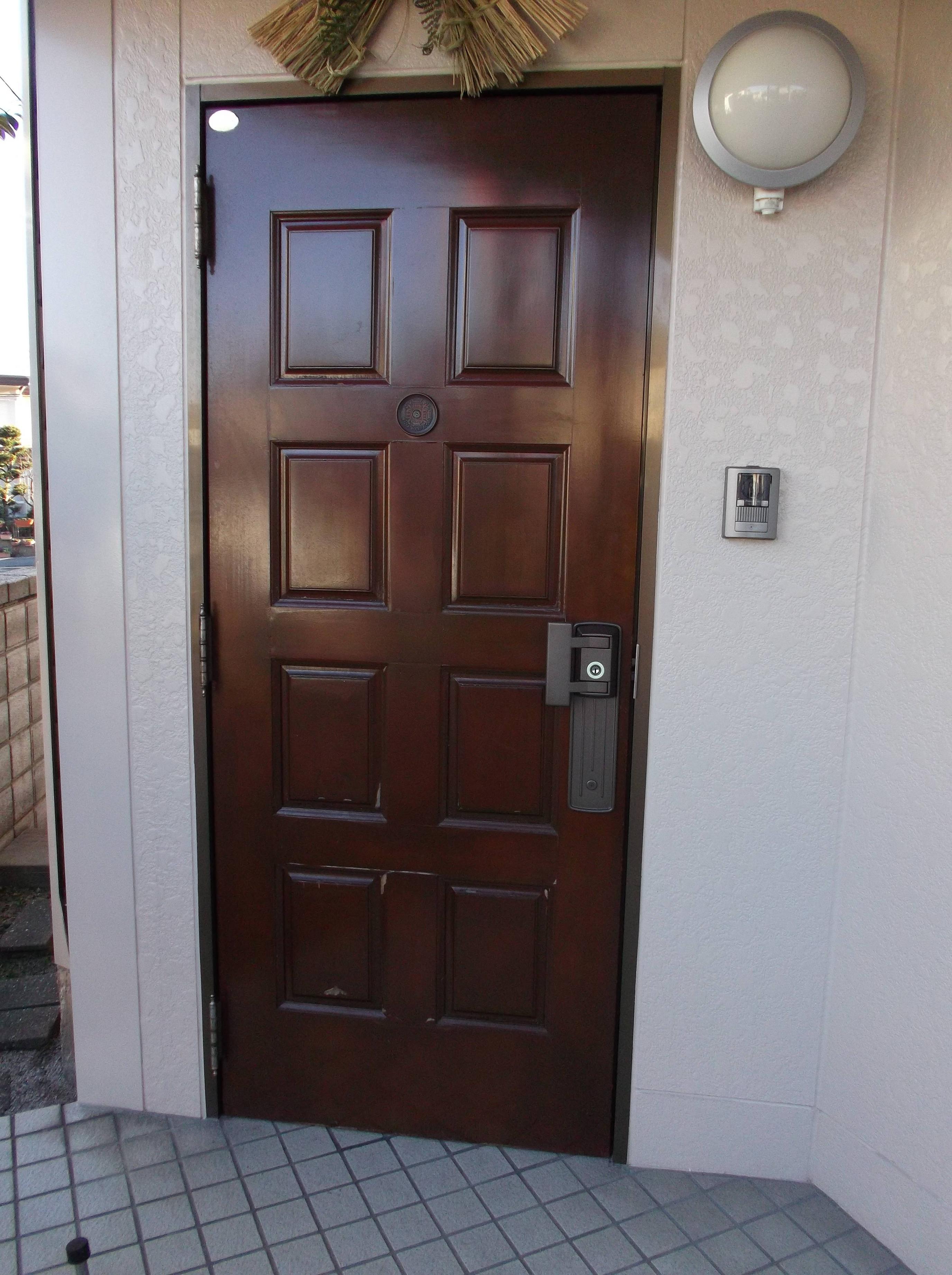 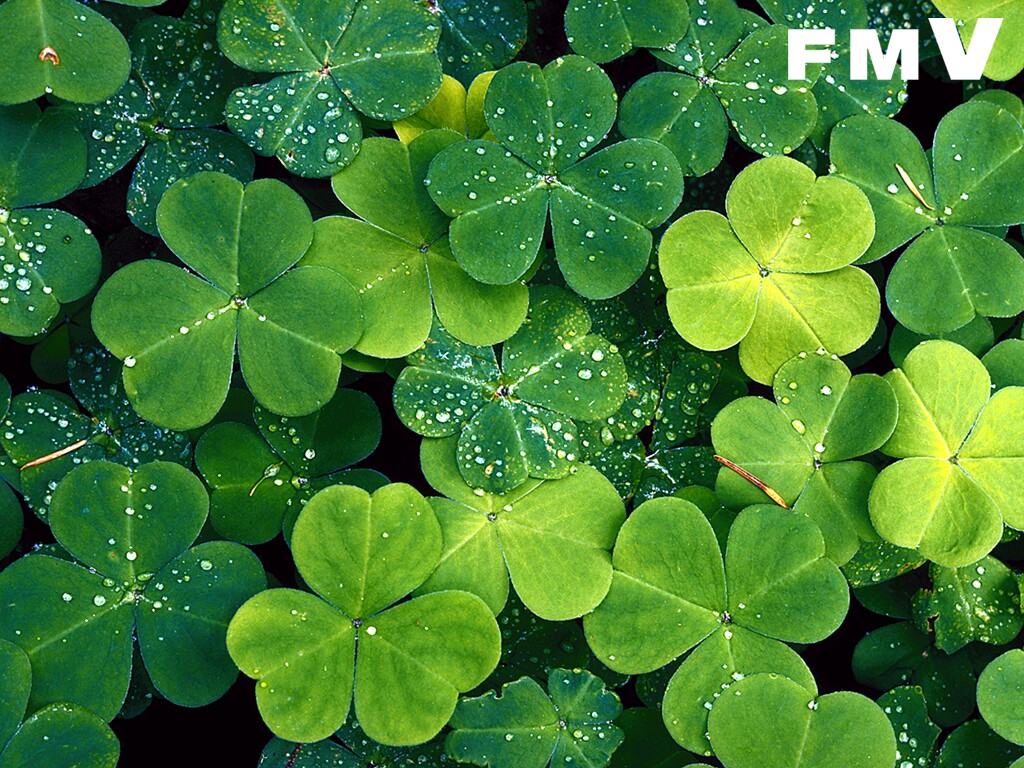 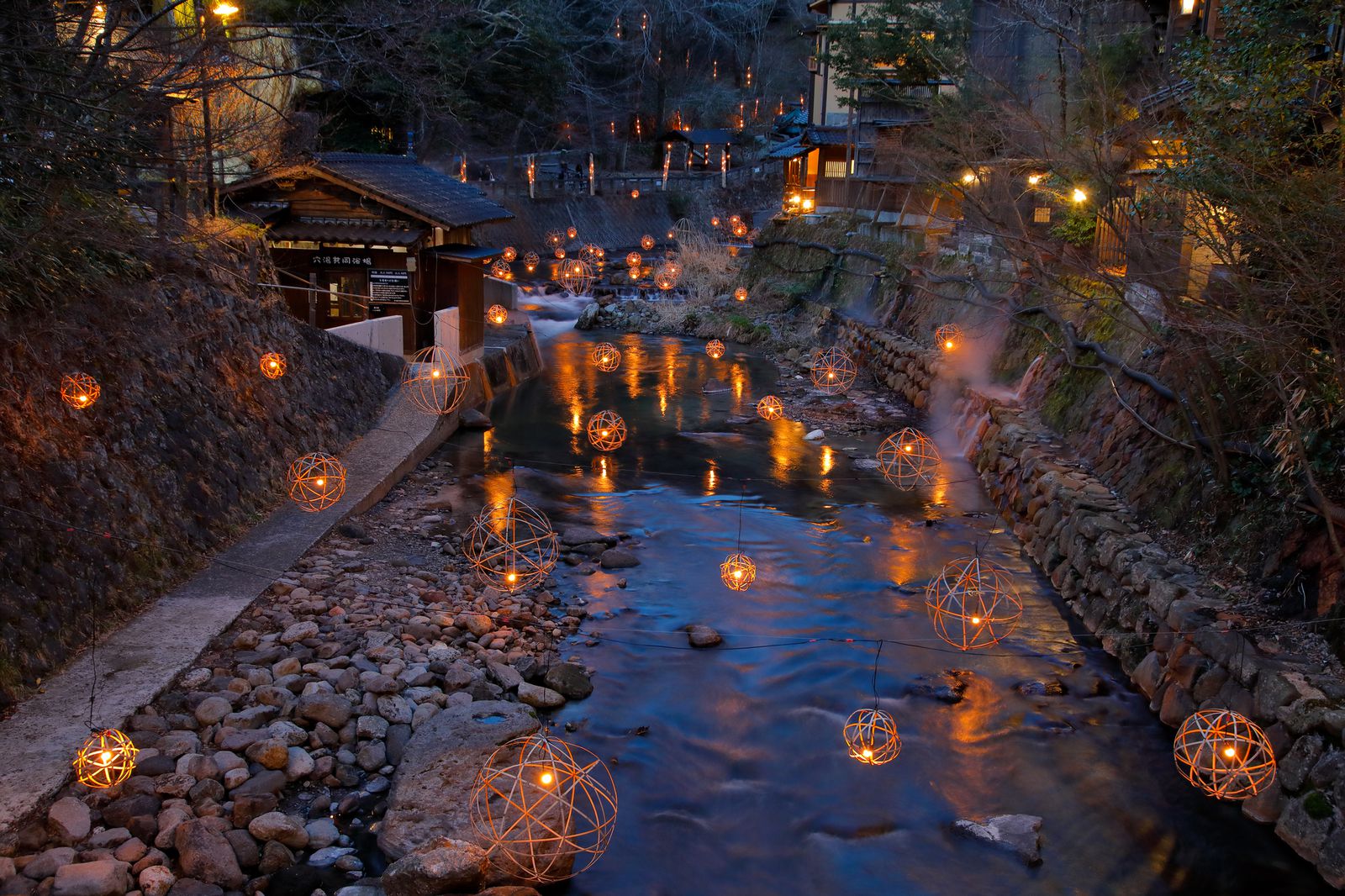 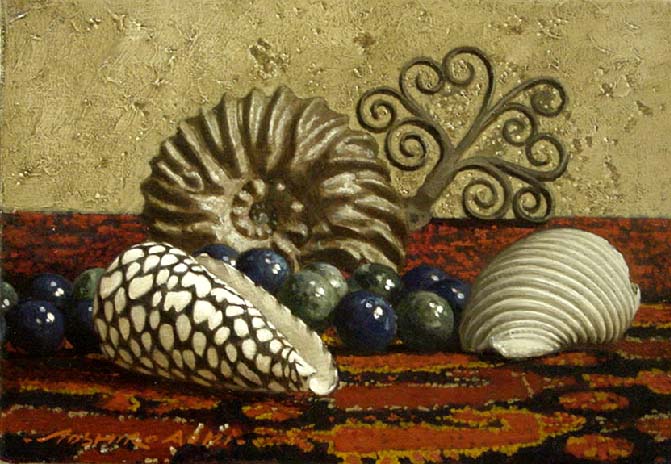 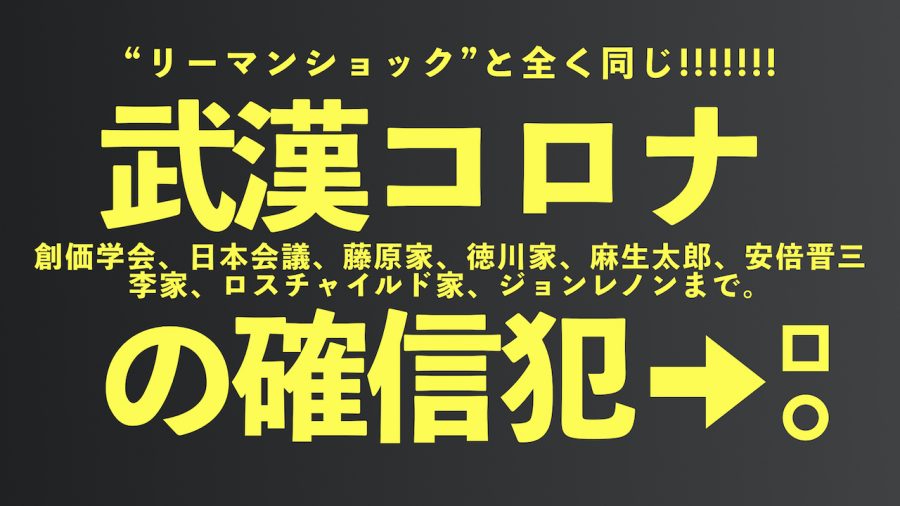 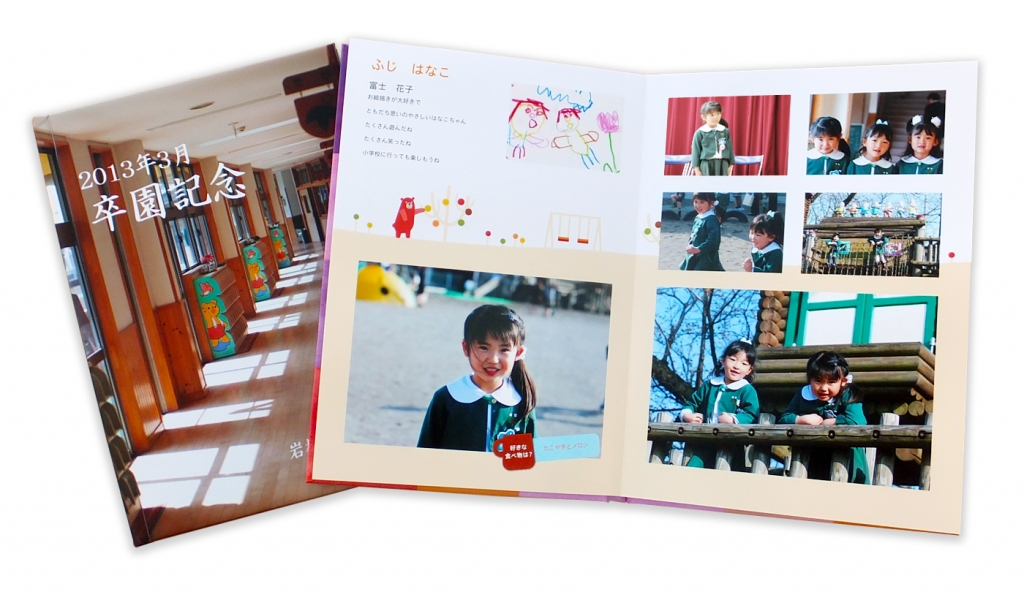 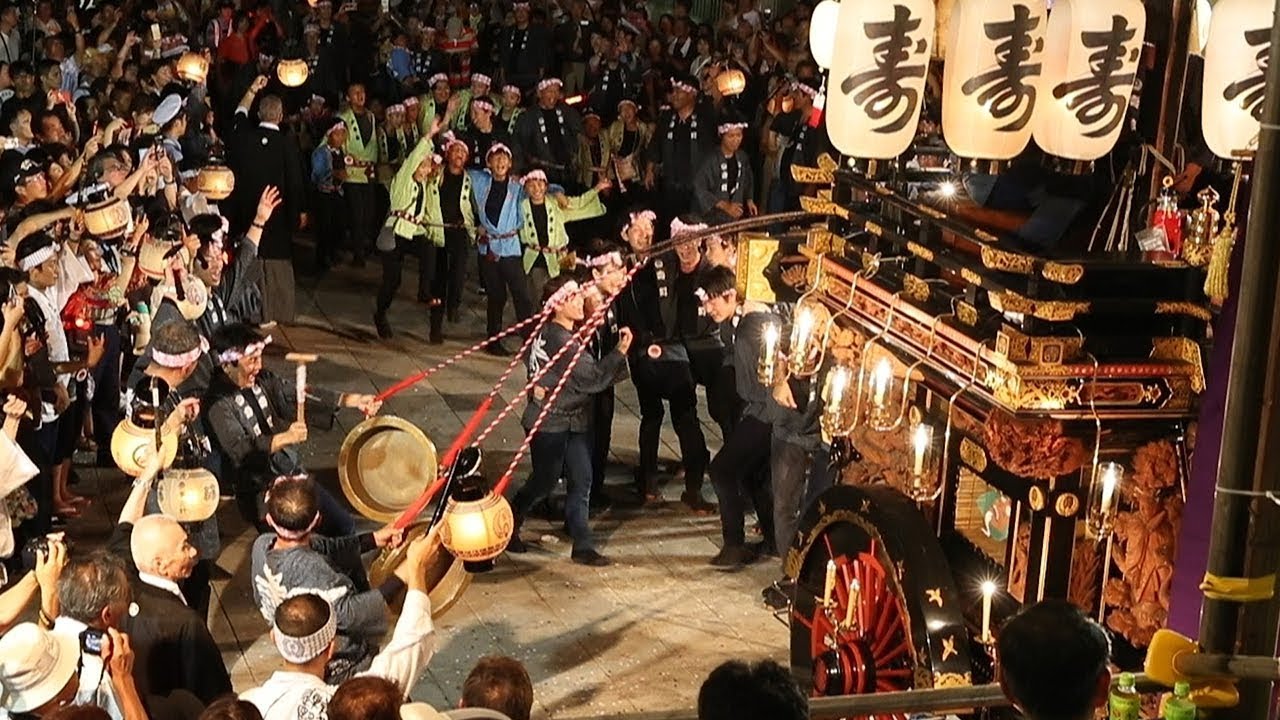 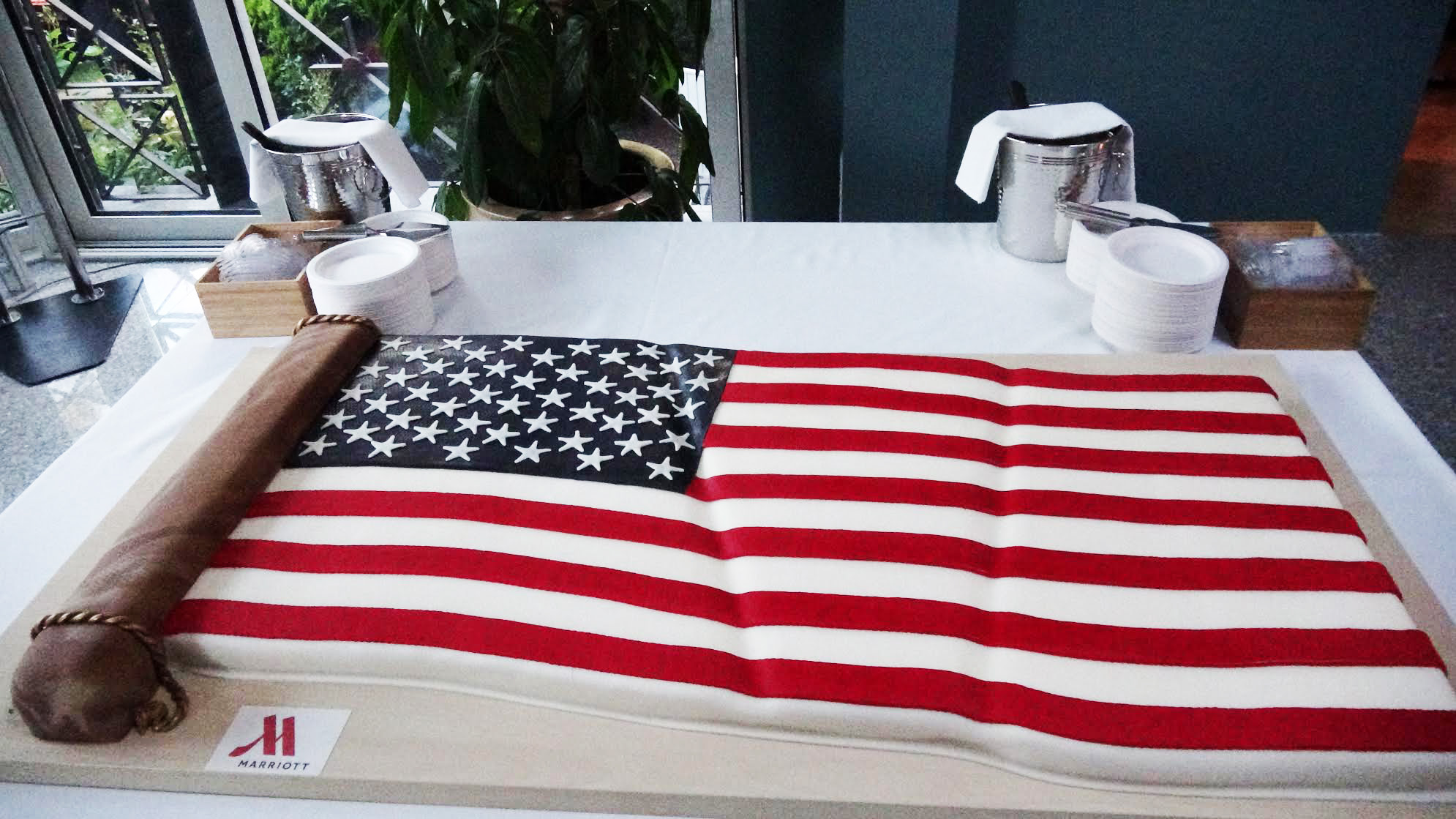 A Mississippi mayor is facing serious backlash after posting several comments on social media platforms concerning the death of George Floyd, the Minneapolis man who died in police custody Monday evening after an officer knelt on his neck for several minutes.

In videos of the fatal encounter that quickly went viral, a white police officer was shown sharply pressing his knee into Floyd’s neck while he was handcuffed and not moving on the pavement. Various cries protesting the officer’s conduct can be heard, all of which went ignored.

Floyd, who is black, was suspected of using a forged $20 bill on Monday evening. He could repeatedly be heard crying out, “I can’t breathe,” before he eventually lost consciousness.

The officers involved in the horrific incident were fired on Wednesday, but mayor Hal Marx of Petal, Mississippi, took a different approach, defending their actions in a series of since-deleted tweets.

“Why in the world would anyone choose to become a #PoliceOfficer in our society today?” he tweeted Tuesday evening, along with hashtags “#backtheblue” and “#ThinBlueLine,” local news outlet WLBT3 reported.

After a user responded that it would be “nice to get a few in there that understand reasonable force, when it’s needed, and don’t give the rest of them a bad reputation,” Marx doubled-down on his defense of the Minneapolis officers and baselessly speculated about the cause of Floyd’s death.

“If you are talking about the incident in MN, I didn’t see anything unreasonable. If you can say you can’t breathe, you’re breathing. Most likely that man died of overdose or heart attack. Video doesn’t show his resistance that got him in that position. Police being crucified,” he tweeted.

“If you can talk you can breathe. Think about that before rushing to judgement.”- Mayor Hal Marx

The tolerant progressives can’t tolerate a simple statement of fact and a request not to trust to judgment. I’m getting a lot of “fan mail” from those who preach love and harmony, wishing for my death. It’s sad that our society has become so polarized and intolerant of different opinions. Anyone who truly knows me knows I treat everyone as an individual. I don’t treat you as a white man, or a black man, or any other demographic. Each person is an individual child of God who is created in His image. I don’t, however, subscribe to the racial politics and progressive view of history. For some, that’s a crime.

In an interview with the Hattiesburg American newspaper, Marx claimed his statements were misinterpreted.

“I think that people are so quick to judge the police before they have all the facts. I can’t say whether a crime was committed or whether they did anything right or wrong, all I’m saying is don’t rush to judgment based on what you see in that video,” Marx said. “I’ve seen too many cases before where the police were judged to be guilty in the public’s eye but later were found to be not guilty under the law. For sending that, all of a sudden I’m called racist, I need to have a knee put on my neck ? all kinds of hateful stuff simply for having an opinion and asking people to get all the facts before they judge.” 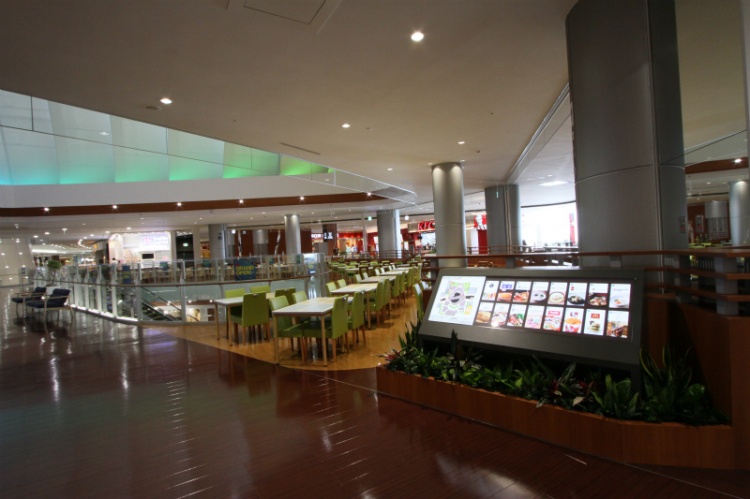 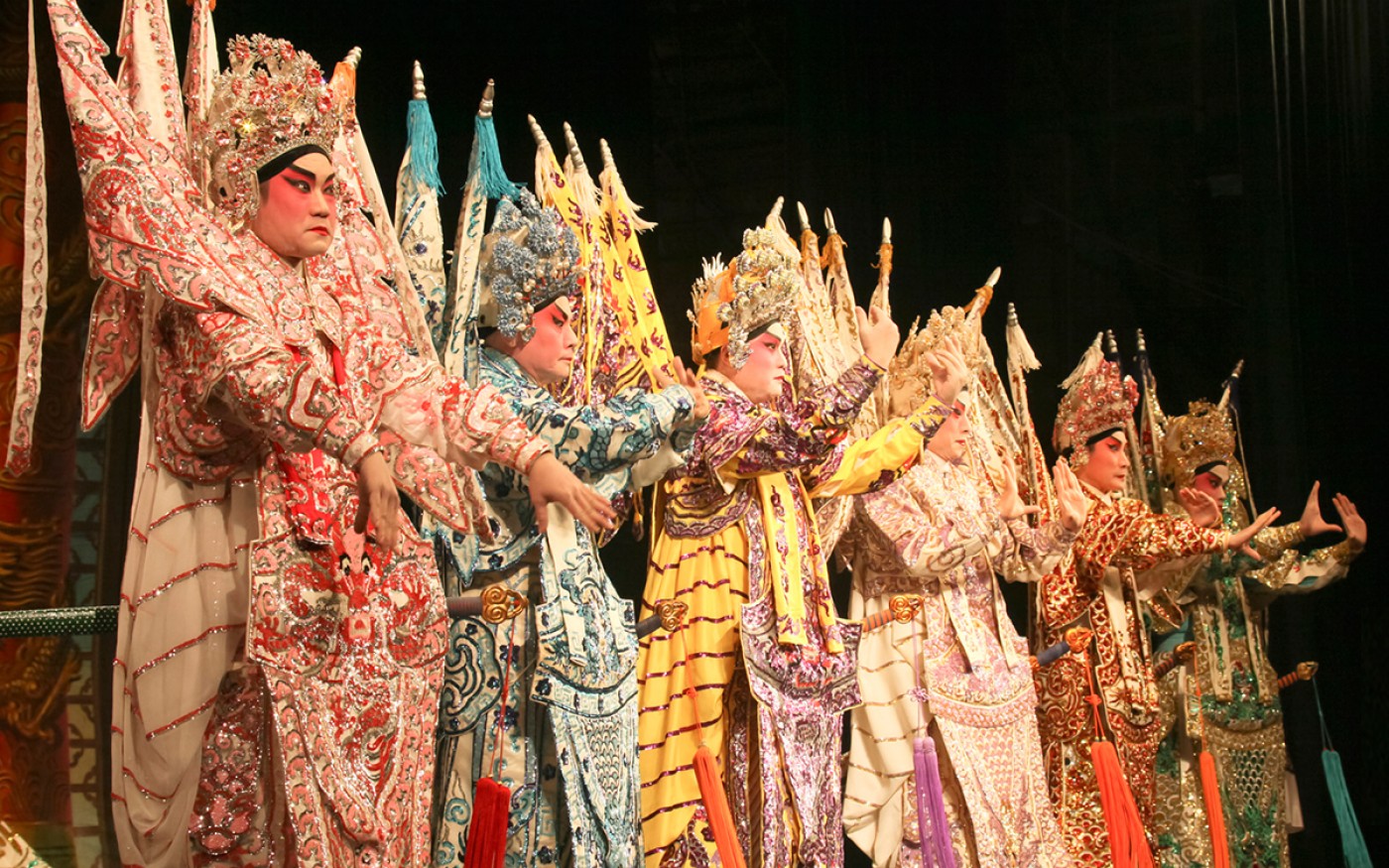